What makes the king oyster mushroom so special?

There is no avoiding it: healthy, sustainable and plant-based products are no longer trends. Consumers are choosing more consciously what they put in their basket and are looking for healthier, sustainable and less environmentally damaging alternatives. Whereas a few years ago mushrooms were seen purely as a vegetable component, nowadays mushrooms and fungi are seen as much more than that. The meaty texture of the king oyster mushroom, for example, makes it an ideal meat substitute. And the demand for meat substitutes is rising considerably. Supermarket sales rose by around 20 per cent in 2020. According to ABN AMRO, "meat substitutes remain a category where there is a lot of innovation and where consumers are willing to try new introductions." And the demand for vegetables will also continue to grow in the coming years, according to an estimate by CBS and ABN AMRO Sector Advisory. You have probably already noticed that the king oyster mushroom is a perfect addition to the supermarket shelf. It is super healthy, a sustainable alternative to meat and 100% vegetable.

Like all Limax products, our extremely healthy fresh king oyster mushrooms are vitality boosters. The mushroom has antiviral effects on the influenza and herpes viruses, among others, and is full of vitamins and minerals, including vitamin B6, riboflavin (also known as vitamin B2), magnesium, calcium, iron, selenium and niacin. In short: the king oyster mushroom is rightfully one of our delicious vitality boosters!

Fancy a BBQ-style pulled chicken sandwich? Pull long threads from the stem of the king oyster mushroom with a fork for vegan pulled chicken that is indistinguishable from real pulled chicken. Or are you looking for an original fish substitute? Cut the stem of the king oyster mushroom into pieces about 2 cm thick and you will be hard pressed to see the difference between a real scallop and this vegan scallop. Add the right seasoning and you have a perfect fish/meat substitute! Healthy, meaty and full of flavour.

Besides Limax, many (YouTube) chefs are also enthusiastic about all the possibilities of the king oyster mushroom. Sauce Stache, for example, turns the mushroom into vegan BBQ ribs and vegan bacon.
And Gordon Ramsay makes seared oyster mushrooms.

Fancy getting started? With these king oyster mushroom recipes, you can serve a delicious pulled mushroom sandwich or a portion of vegan scallops.

*only applies to companies in the food industry 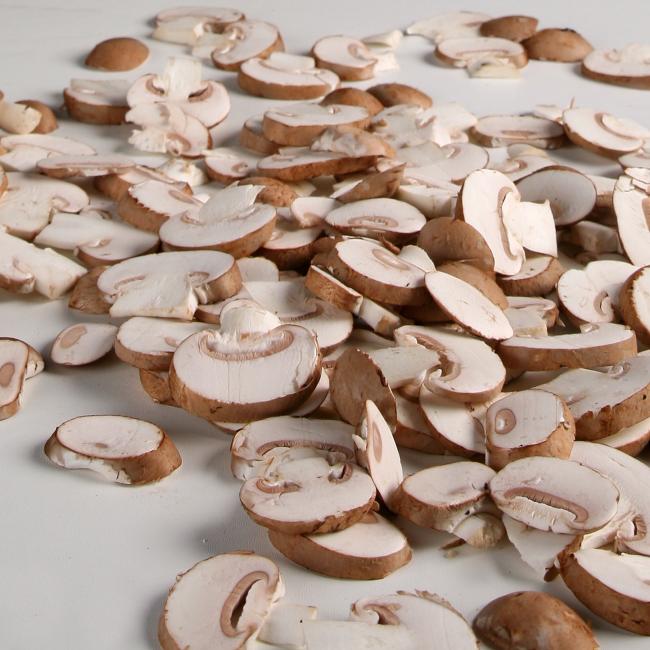 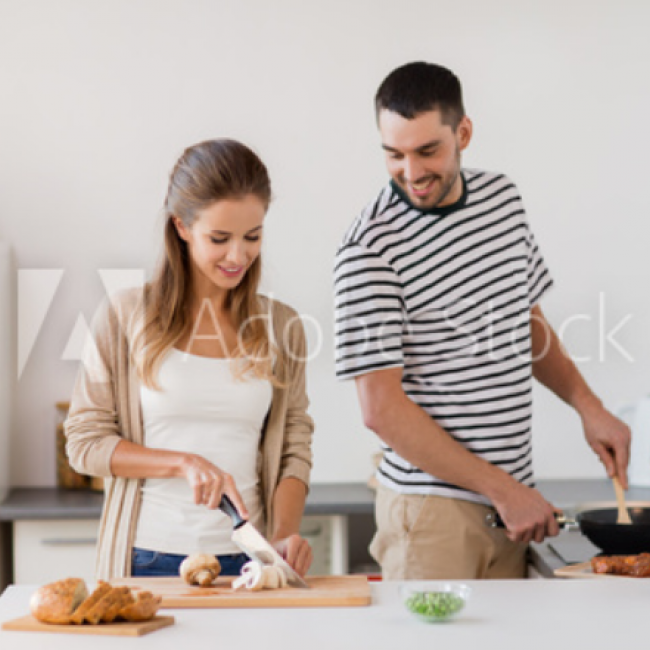 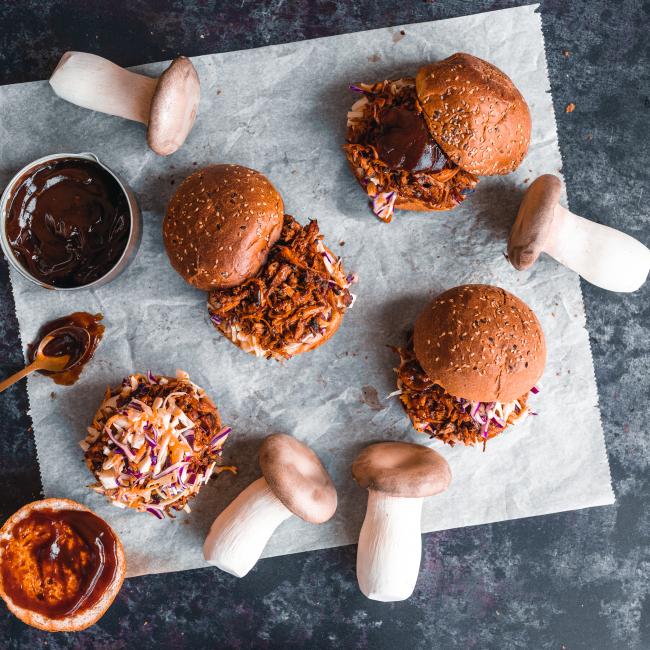 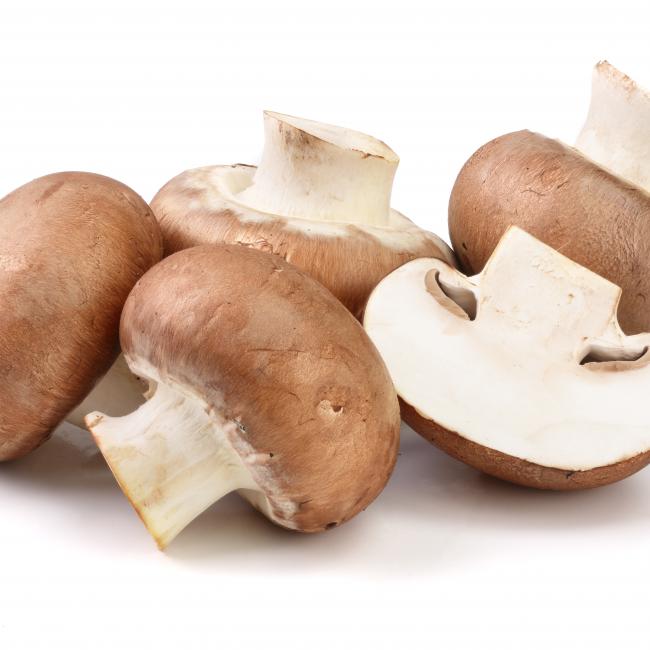 Many people in the Netherlands suffer from a serio... 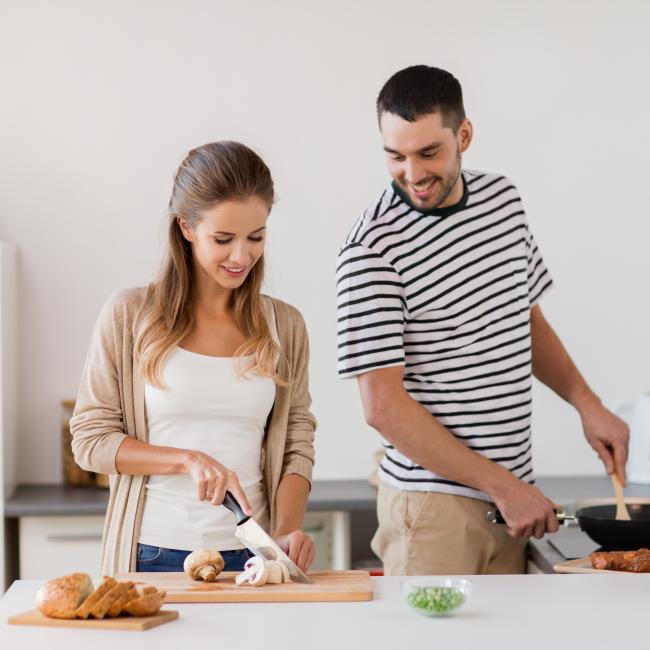 Reliability in the deliveries of our vitality boos... 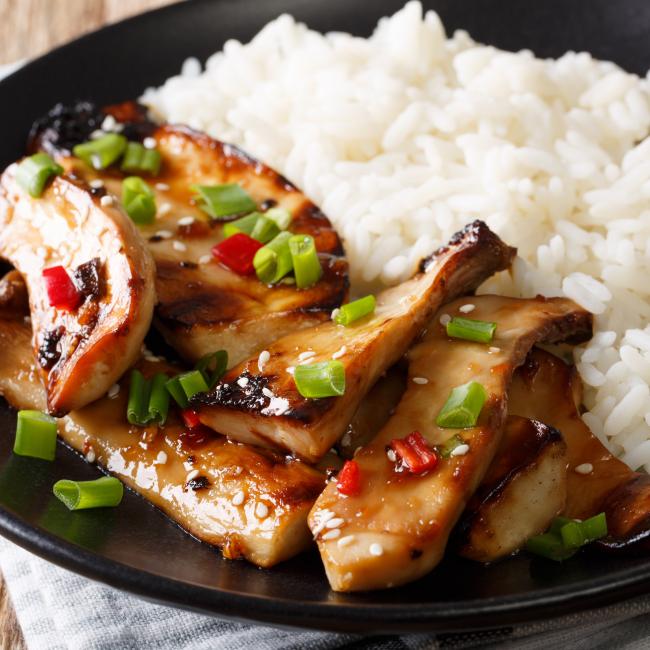 Want to enjoy the tastiest and healthiest products... 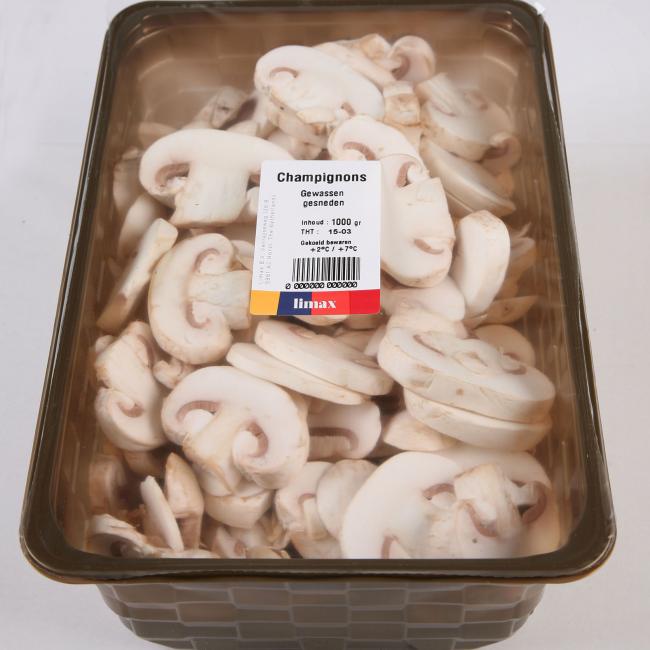 Freshly washed and sliced mushrooms? We prove that it is possible.

Do you want to enjoy the healthiest products our p...